Wrestling kicks off with Arapahoe tournament 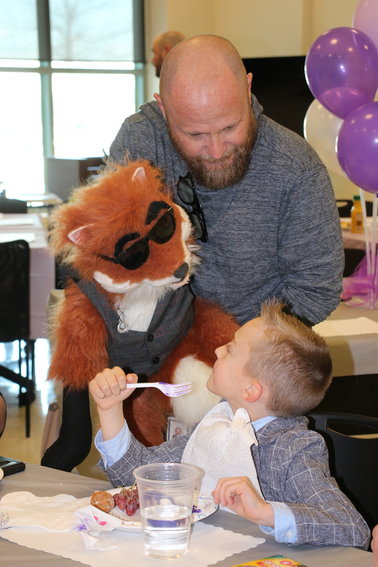